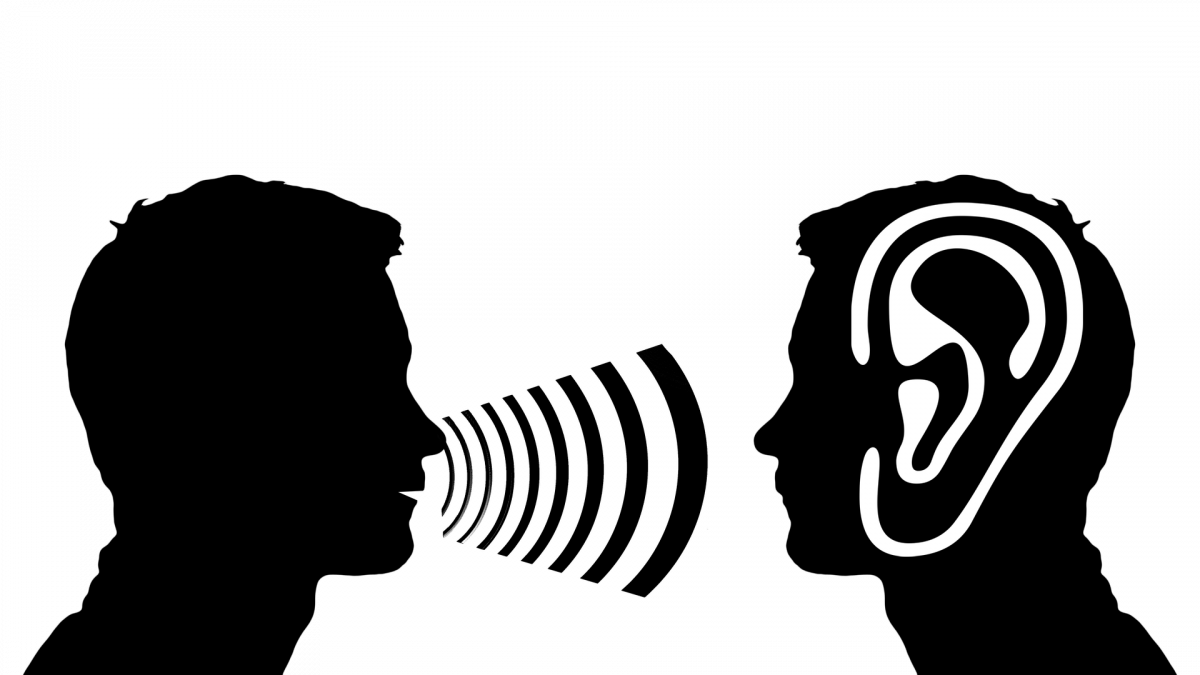 If you have followed some of our blogs, you already know, that for us empathy is a leadership skill. Employees see, that their leaders genuinely care, so they more likely trust the leader. If you take the time to understand them, they feel your trust as a leader as well. Moving Motivators can be a good starting point.

Showing empathy sounds so obvious to many people. Of course, they would say, as this is a very important trait. But similar to the values we decided to act upon as an organisation, empathy might get forgotten too easily. Our daily routine distract us. You just received a customer complaint, who asked for a discount. Something went wrong in their point of view. You do not really have the time to deal with a member’s request to get a day off. While we all understand, that we should be empathetic, often it is hard to apply it.

In Management 3.0 we learnt about the tool Moving Motivators. At some point I found out, that it is not only about understanding the individual motivational drivers and building a system around it. This tool can also help you to build empathy. At one of my assignments, I coached two product owners, who worked daily with each other. It became quite apparent, that those 2 POs could not cooperate. They were sometimes even shouting at each other. In individual 1-1 Coachings, they complained about each other.

I decided to play Moving Motivators with both of them individually. The motivational driver of one of the PO’s was Freedom and Mastery. The other one was driven by Goals and Order. Those motivational drivers were totally opposite and partly described the clash they experienced. In the follow up 1-1’s with each one individually, I confronted them with this outcome. In the coaching session, I also asked the POs what they can do about it.

The interesting part: Both of them cam very quickly to the point: I need to change my behavior to respect the other’s individual motivational driver. Exactly, what we would expect from an emotional intelligent person with high empathy. Obviously not everything was perfect otherwise, but at least both had a visible understanding of each other’s motivations in front of their eyes. I heard, though, the arguments got less. And with them, also the complaints about the other person. 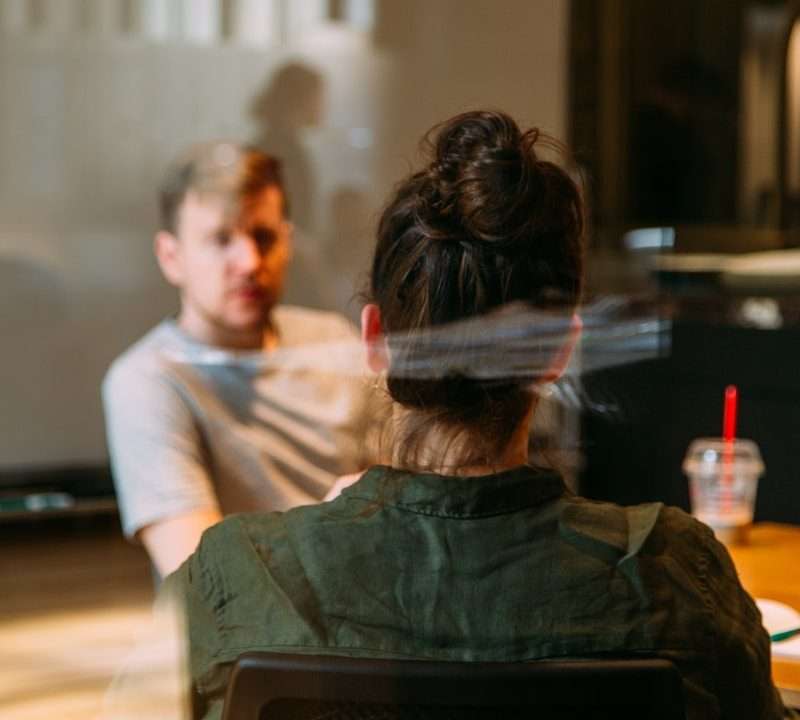