A Quick Look at Lean from it’s Birthplace 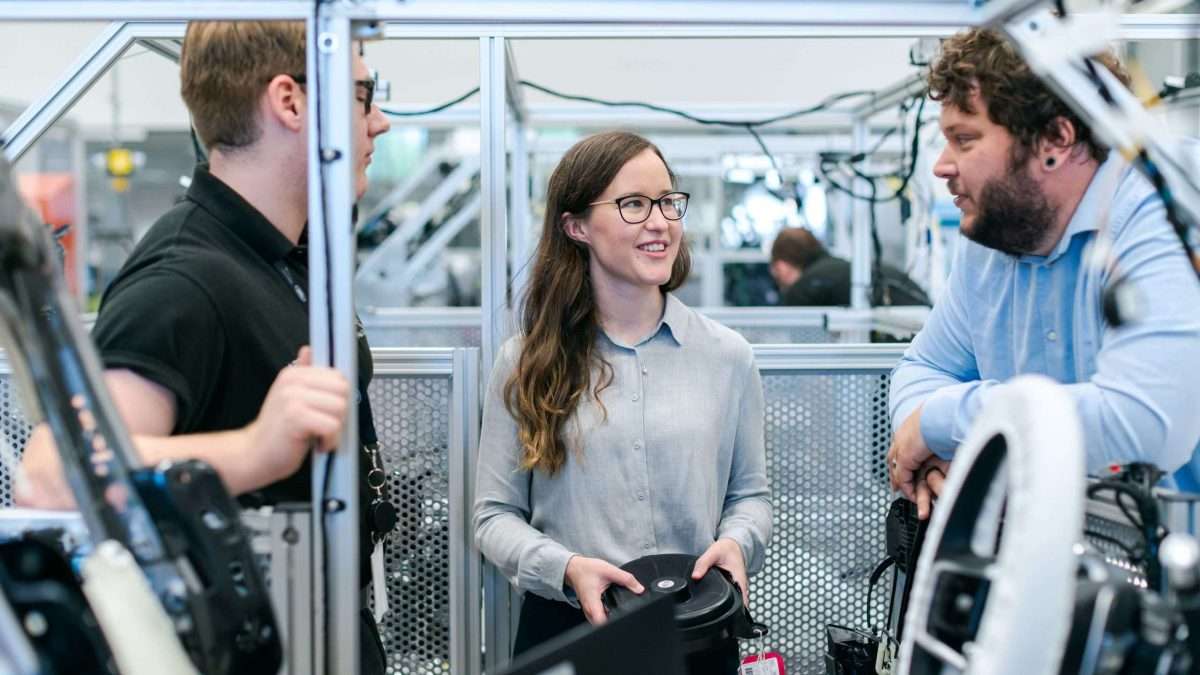 I believe that most of us have already heard about the word ‘lean‘ (or it’s Vietnamese translation ‘tinh gọn’) at least once. Also, we might know about the concept of lean and understood its values and principles. In short and simplified ways, it is a way to deliver more benefits to society and value to individuals while eliminating waste. But have you ever wondered why it was born and under which conditions? Let ‘s go back to the middle of the 20th century and discover the birthplace of lean.

When we talk about mass production at that time, we often think about the automobile industry. The mass production approach introduced a new working method: every part of a car is interchangeable and the workers simply attach the parts to each other. Henry Ford’s 40 year old practice and Sloan’s marketing and management techniques had helped mass production to evolve into it’s mature form. The model was so successful that it spread to Europe and threatened the craft production model. In this approach highly skilled workers customized every car. As a consequence the production volume was low. Until the early 1950s it seemed, there would be nothing to stop mass production.

The rise of lean production

It was at these days, that Eiji Toyoda, a young Japanese engineer, visited Henry Ford’s factory in Detroit. He carefully studied all details in the production process of the factory. After he came back to his Toyota factory, he had a discussion with his colleague Taiichi Ohno to improve their production system. However, the conditions at Toyota were different from what was happening in Detroit:

Therefore, they had to discover a smarter way to overcome that situation.

How they handled the tiny market with wide range of products

What does ‘aggressive selling’ really mean? It consists of several activities performed by the ‘lean’ sales team. Every day, the team will create a list of households in their geographic area around. Then, they will visit each one door-to-door and be available for anything that the customer may ask. It may include product introduction, financing options, insurance, or even accident claims. When the customers decided to buy a car, the salesman treats them like a ‘family member’ of the company. It means that the salesman would bring the damaged car to the garage and bring the repaired back. Also, it means that they would even lend the customers a car in case they do not have one left. Finally, it  means that the salesman would support the customer at the insurance company for an accident claim.

By doing all the above activties, the salesperson could easily record demographic data from the customer: family members, age, financial status, etc. Then, the salesperson would send this information back to the development team. This would help them to make better decisions on the design for serving the customer’s future needs. In order to do this more effectively, sales teams had daily meetings at the beginning of each day to understand each individual goal of that day. They also hold monthly meetings to address all problems and solve them to the root cause. In there, they established problem solving methods such as 5 whys.

How they dealt with the machinery

Back to the factory, the customer service would become a waste if the company could not produce a high-quality product. And with the limitation of the machinery, this job became more difficult. But let’s look at the factory site..

At the individual’s workplace, each worker had only limited space to increase the possibility for face-to-face communication. The workers were organized in small teams, which were cross-functional. Each member of the team knew almost everything related to the job. So, they did not have to wait for anyone else outside of the team and always contributed to the production. If they found any defect part, they would send it to the Quality Control team immediately. The Quality Control tam would analyze this issue to the root cause and fix it.

Also mass Manufacturing knew Quality Control. The biggest difference in quality control between Lean and Mass Manufacturing, was, that mass production found problems only at the end of the production line. Lean found and fixed the problems right away.

Ultimately, anyone working on the line could stop the production line. This gave the whole team the opportunity to come together and analyze the problem to it’s root cause. Then they fixed it, so the same problem would not happen again. Naturally, the downtime of the line was high in the beginnng. But over time the number of interruptions gradually decreased, sometimes even to zero.

As a result of the above activities, there were usually no mistakes left at the end of the production line. Therefore, Toyota had no use for a rework area and could move finished cars could to the delivery zone immediately. After all, the quality of the product increased, along with the product rating.

How they dealt with organizing people

So, you may wonder why the worker can become cross-functional if they are well protected by laws and, as a possible result, they may not need to work hard? It started with 2 initial concepts: lifetime contract and seniority-based salary. As a result of macroeconomic problems, Toyota had to let go of a quarter of their workforce at that time.  Due to strong unions and laws, they needed to offer a compromise for the remaining employees with two guarantees: lifetime employment and seniority-based salary (rather than job function). It means the longer you work in the company, the more you earn. This migh look counter-intuitive at first: worker may become lazy. Toyota introduced two more concepts: profit-based bonus and regular training.

The first one would encourage the whole worker community to contribute to the company. This idea combined with the lifetime contract turned out to be great. It allowed for a noticeably clear financial forecast.

For the second one: As workers were willing to work longer for the company, the company would provide regular and necessary training to enhance the workers’ skills for more difficult and challenging tasks. Therefore, the workers could enjoy their job and contribute more and more to the company.

Also, workers changed their jobs not very often: All automobile producers at that time applied the seniority-based system. They would reconsider that option, if their salary would be reduced significantly in their new job.

Through the story above we can see that solutions and conditions for each situation might differ, but there are also some common themes.

First, when dealing with people, either the customer or employee, the company always aims for a long term and win-win relationship. If there are risks for the company, sacrifices were made for the sake of the relationship for the long-term vision. This human-based approach proved that when we include more people into our circle and treat them fairly, together we can grow and become stronger.

As for anything related to processes and tools, Toyota tries as much as possible to eliminate waste. Anything that does not bring value needs to be removed.  This, in fact, is a result from the first idea as when we think to contribute more to our partner, we will find way to improve our processes.  If we follow these two concepts, we can apply lean into other areas, such as service industry as well. As long as we are willing to improve, we can find proper place for lean in our work.

(Information in this article is from the book ‘The machine that changed the world’ (1990) – James P. Womack, Daniel T. Jones & Daniel Roos) 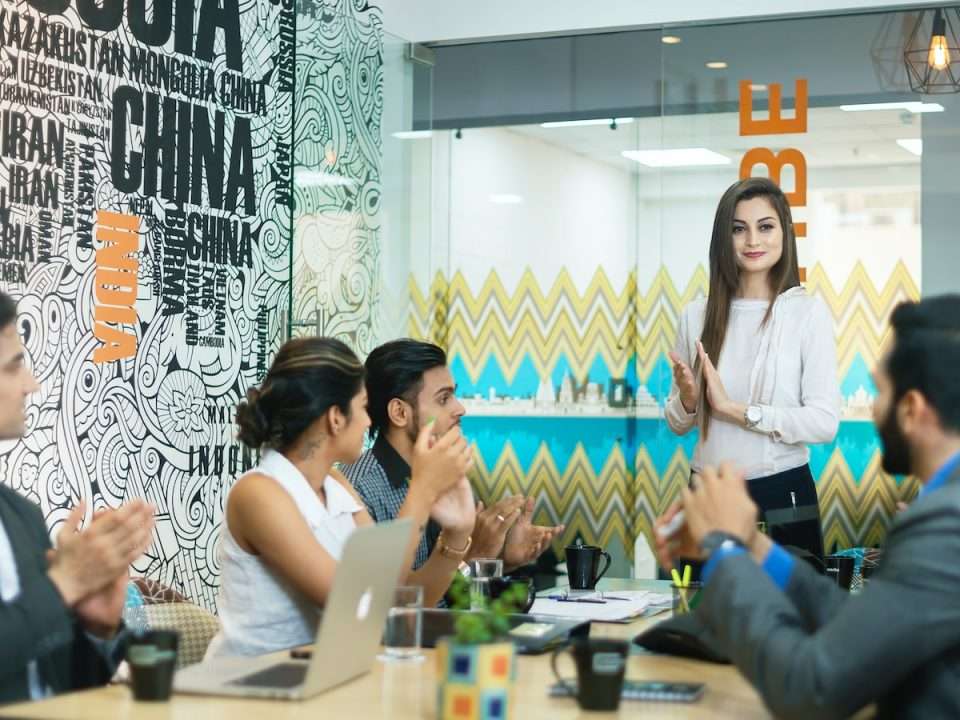 Why You Need to be Agile 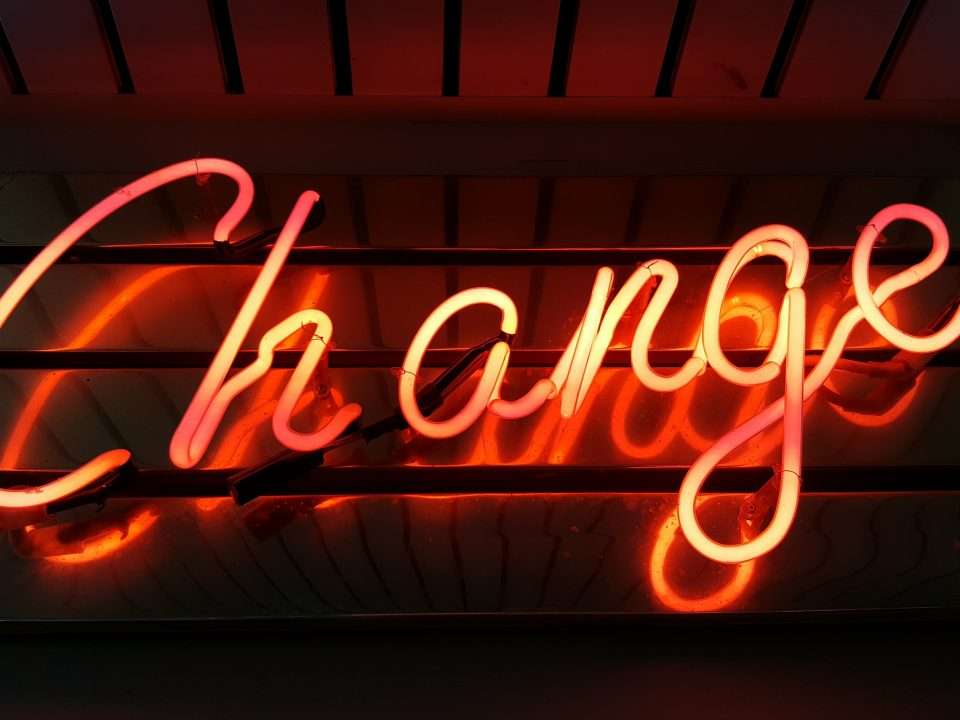 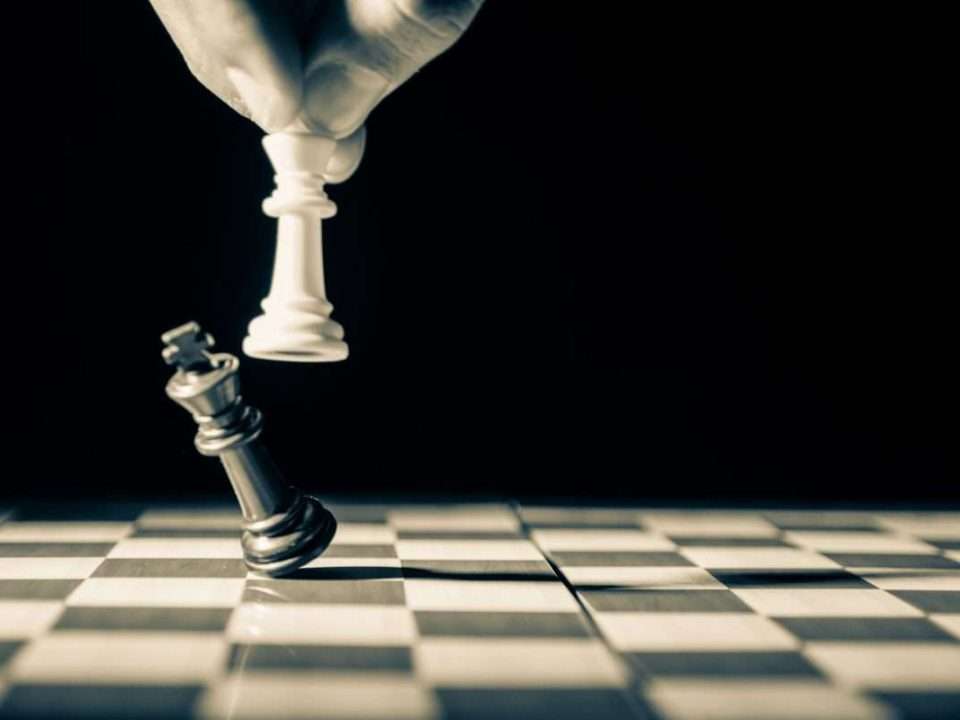