Self-Organization in your team is the Status Quo 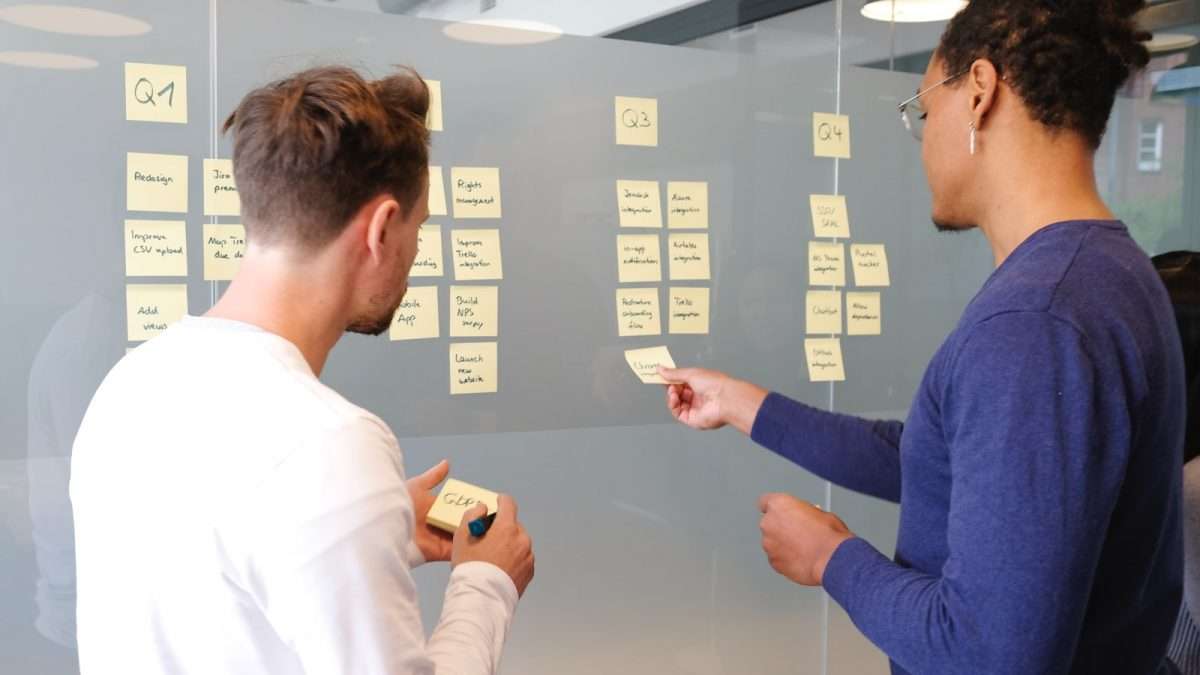 Often, in organizations, teams or even in 1-1 coaching, individuals complain, that their teams is neither self-organized nor proactive. So, they ask us on how they can get more proactive. There are many practices and tools to help us in creating self-organized teams. The scientific concept behind self-organization is somewhat disappointing.

Nature is one of the most fascinating concepts as it shows us, how self-organization works. Since the existence of the earth, nature is constantly adapting to the changing environment. Billions of Years ago, there were neither mammals nor human beings in this world. The world was a complete different place. But through constant adaptation, the world and nature has been adapting into its current form. And this is not news to any of us.

In 1911, Frederick Winslow Taylor suggested the model, that Management of organizations and teams need to be scientific. As the state of education at that time was not as advanced as today, people who understood scientific principles were to carry out Management. Not everybody was able to do so. Therefore, Taylor introduced the role of Management to protect individuals from tasks, which they were not capable of doing.

In 1968, though, scientist Walter Buckley F. Buckley proposed a model of cultural evolution (cultural change over time in a society) to be similar to the behavior of biological species. Similarly to nature adapting to its environment and creating new realities, the progress of cultural evolution is adapting. When it comes to team dynamics and how to organize teams, this new discovery is actually big news.

Progress of Humanity is a Self-Organized Process

Most of the Management tools, we are still using today, are still based on the concepts of Scientific Management. Interestingly enough, in an environment, where prediction is possible, those tools are still working. Nevertheless, the world has changed. It was not only the nature, which adapted constantly to a new environment, the progress of humanity is a constant adaptation to an ever-changing environment as well. We just need to look at the technology:

Today, we are starting to have self-driving cars, which would not have been possible without having cars at all. The smartphones, we use today, are a consequence of constant adaptation to telephone as well as computer technology. New behavior in our society is a reflection of what information and what tools we have available. The Millennial Generation behaves based on the circumstances and environment developed over the last decades.

This is the concept of Walter Buckley’s complex adaptive systems: The human society develops similarly as the nature evolves. Our society and world we live is differently than it used to be; not because someone planned it like this, but rather because we constantly adapted to a changing environment.

A complex adaptive system is a system that is complex in that it is a dynamic network of interactions, but the behavior of the ensemble may not be predictable according to the behavior of the components. It is adaptive in that the individual and collective behavior mutate and self-organize corresponding to the change-initiating micro-event or collection of events

The quote above is somewhat confusing. Simply said, a system is a collection of interdependent parts. This system is complex, when its parts are constantly adapting to its environment. Understanding the adaptive behavior of individual parts does not give us any indication on the behavior of the system as a whole.

World Population is a system, East Asian culture is a part of it, but also a subsystem. Vietnamese is part of the East Asian culture, but also another subsystem. In the end, each organizational team or even individual person is a small sub system of all those systems. So, the behavior of any individual is based on the behavior of the closest environment.

In the end, nobody was managing or directing the world population with its subsystems to behave in a certain way. This was happening organically based on a constantly changing environment. What is true for a culture as a whole, is also true for any team in any organization. Self-organization is not something we mandate, or we force facilitating. Self-organization is the status quo and happening constantly. Taking Walter F. Buckley’s scientific model into account, every team per se is self-organized.

You may wonder, if my team already self-organizes, why do some of my team members not speak up? This is because the passiveness of the individual team is a response to its surrounding conditions. The reason not to speaking is a logical sense-making mechanism. This individual probably gets more benefit by not speaking up as it would by speaking up. Not speaking up is a self-organized decision. And it can have many origins, for example:

If any behavior of any individual in the team is a self-organized decision, the question “How can my team be more self-organized” is flawed.

The question should rather be: “How can my team be self-organized in a way, we, as an organization, desire?” And to self-organize in a certain desired way, we need to provide an environment, in which it would make sense for the individuals to self-organize only like desired.

Working with teams for the last 10 years on self-organization, we found out, that there seems to be 4 elements, which can help us to create such an environment:

Do you want to learn more about the right environment for teams to self-organize in a desired way? Join us to one of our Management 3.0 Trainings to learn practical and applicable tools to create those teams. 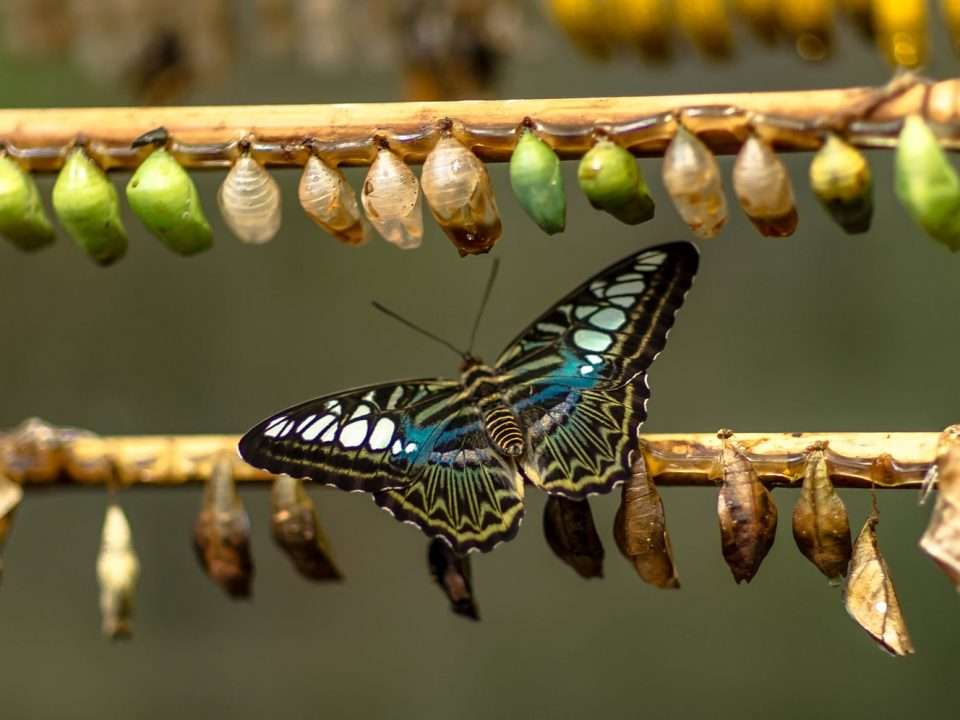 How to use Scalar Framing for an Agile Transformation 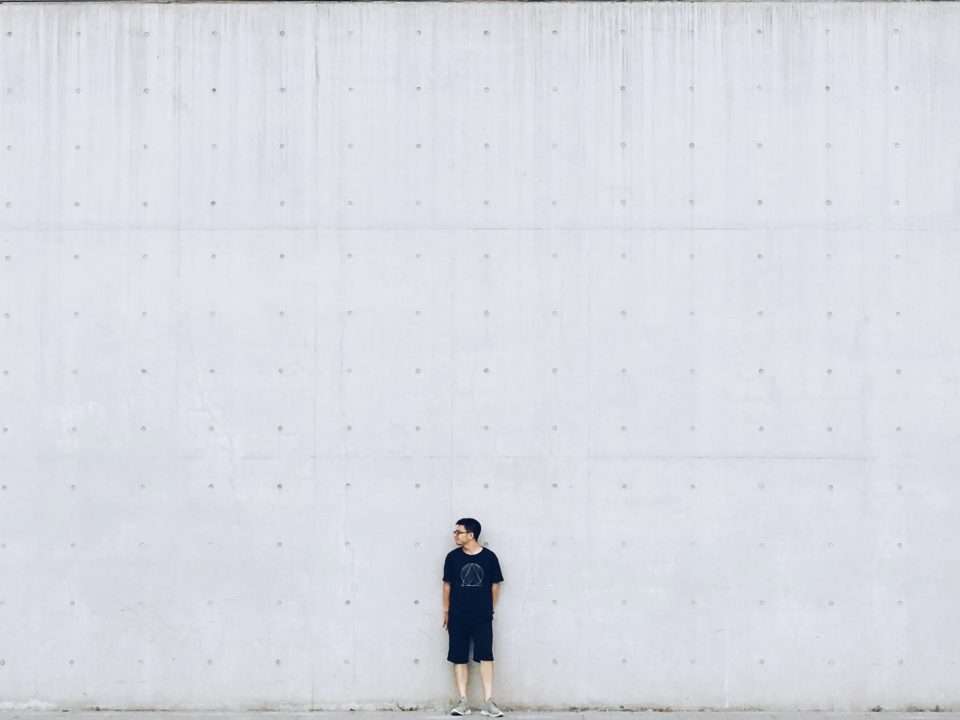