In the last article, we explained Vulnerability as the first Pillar from the 4 Pillars of Authentic Leadership. Now it is time to look at our second pillar: Empathy.

Empathy is widely researched in science. There is a lot of disagreement between the real definitions and backgrounds of empathy. Hall & Schwartz described in 2018 the different concepts to look at these definitions, categorized by how many dimensions the researchers might add to the definition.

As part of the 4 Pillars, we understand Empathy as a competence rather than a process or a trait. And that means, that we can do something to become better in empathy.

We can break down empathy into two components.

Why should Leaders have empathy?

As we argued in our earlier article, we know, that authentic leadership is important to build a trustful environment. A trustful environment is one of the key elements for the performance of a team. Science shows, that empathy as an interpersonal skill can make it easier to develop a cooperative relationship of mutual trust with a subordinate.

This research results have been supported by additional studies, where empathy increased leadership effectiveness in dynamic global markets. Therefore, the more complex the environment, the more effective empathy could become for your team’s performance.

How do we increase empathy?

Empathy is a complicated construct and hard to grasp. Very often, it is also confused with sympathy (see video above). But based on our research, it seems there are three fundamental components, we can build upon:

In our article about vulnerability, we suggested having an introspective cycle or rhythm (similar to iterations in Agile). During this cycle, you can analyze your own progress towards Empathy and decide our next actions.

Then during the weekly cycle, ask yourself:

Also, we do regular trainings on our 4 Pillars, in which we build all 4 pillars continuously and reciprocally. Join us for one of the trainings. 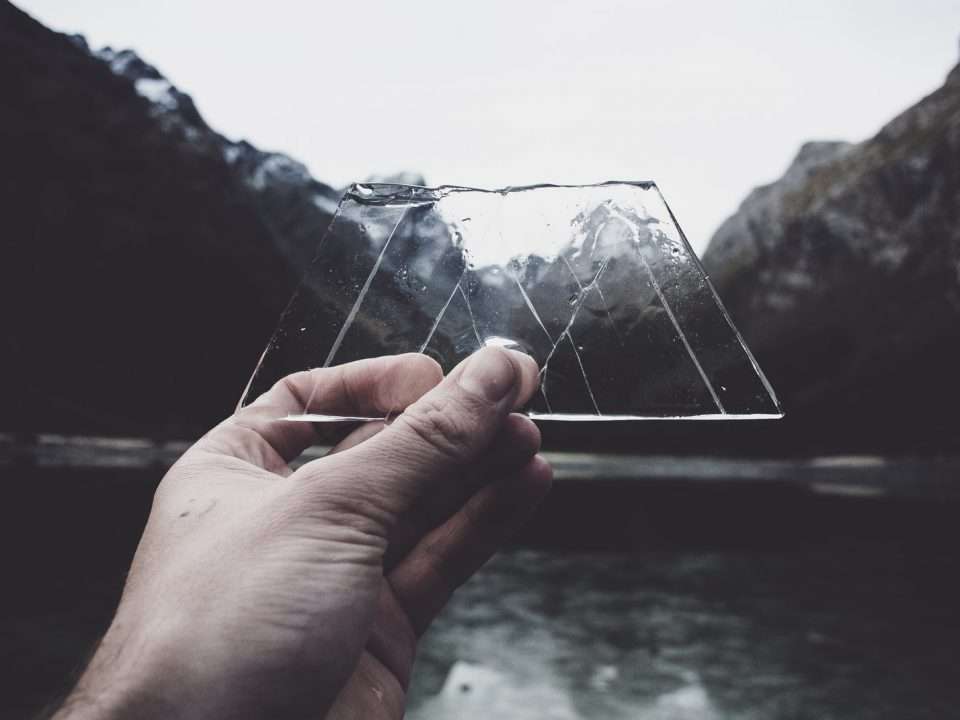